The most prevalent fear was that of “spoiling” one’s children. Mothers were expected to love their children but not to let them know how much they were loved, because too much affection and attention were thought to be bad for them. […] German mothers were warned not to pick up the baby when it cried, lest they turn it into “the tyrant of the house”. […] The mother of the second half of the twentieth century, unlike the mother of the first half, is expected to love their children wholeheartedly and to demonstrate it uninhibitedly. If she does not, or if her love is marred by the slightest shadow of “unconscious negative feelings”, something is likely to go seriously wrong with the child. The corollary is that if anything does go seriously wrong with the child, it must be the mother’s fault. In, The Nurture Assumption, by Judith Rich Harris.

And the most amazing, at the same time*… 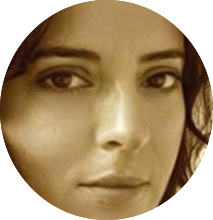